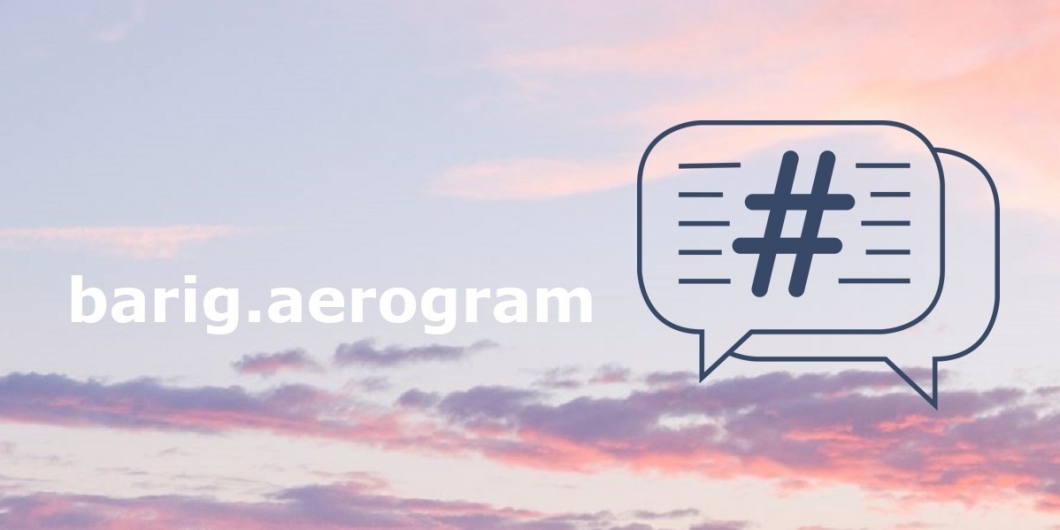 In October this year, Frankfurt Airport counted 6.4 million passengers which is an increase of 5.2 percent compared to October of 2017. Also, the number of aircraft movements has raised by 6.3 percent and now amounts to 46,551 takeoffs and landings.

In October this year, Frankfurt Airport counted 6.4 million passengers which is an increase of 5.2 percent compared to October of 2017. Also, the number of aircraft movements has raised by 6.3 percent and now amounts to 46,551 takeoffs and landings. This is only one example which shows the boost of air traffic in Germany. The Secretary General of the Board of Airline Representatives in Germany (BARIG), Michael Hoppe, generally welcomes the growth at German airports. At the same time, however, he demands an urgent optimization of processes on the ground, meaning especially more efficient passenger security checks. Airports like Frankfurt mastered several bottlenecks in peak times through intensified personnel deployment and more flexible use of space. But there is still a need for structural change to manage the current air traffic capacity crisis and to maintain the high product quality in this important area for the long term. In Germany, the Federal Police is responsible for passenger security checks and contracts private security companies to execute these checks. With this system, the controls at German airports are slower and significantly more inefficient in comparison to those in other European countries such as the Netherlands. In the BENELUX states twice as many passengers are checked at the same time with the same number of personnel. These inefficient passenger security checks, the lack of handling capacities and runways as well as the still not realized Single European Sky (SES) are responsible for the partially chaotic conditions in peak times. Without improvements of this, delayed and canceled flights can still be expected.

As already stated by all participants of the aviation summit on 5th October 2018 in Hamburg, the coalition parties in Berlin have to put words into action on the federal level concerning the improvement and development of security checks. Airport operators, as well as airlines, are ready to take responsibility for the organization of passenger security checks. With clear responsibility for passenger and luggage checks, the processes could be handled more efficiently and more flexible. The Federal Police would still be supervising. Also, border controls by the Federal Police have to be accelerated by employing more personnel.