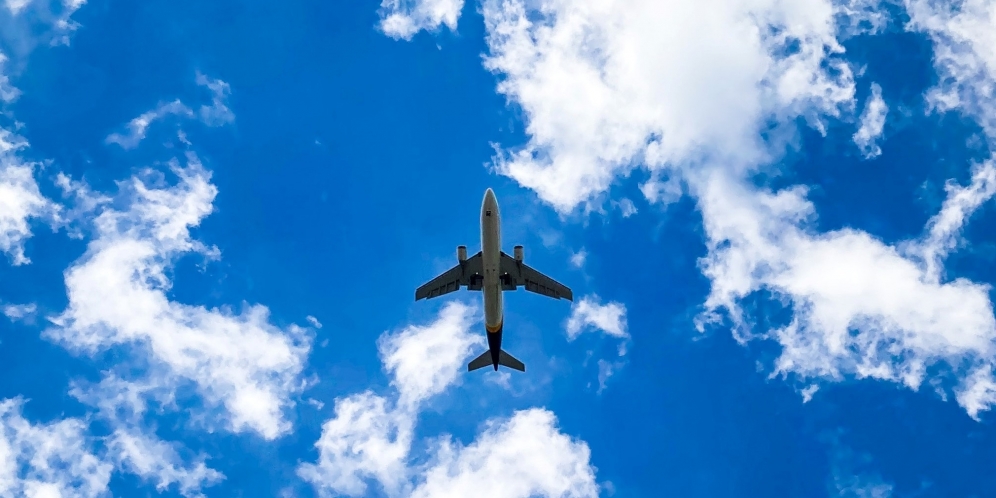 Global air traffic makes a significant contribution to economic growth. It enables people to explore new countries and get into contact with other cultures. Climate protection is equally important, which is why the aviation industry invests in numerous environmentally friendly technologies and alternative fuels. As a matter of fact, aircraft generate emissions that contribute to global warming. However, the overall share of emissions in Europe is 3.8%, worldwide it is about 2%. As a result, air traffic remains in the transport sector far behind road traffic, which—at 21%—has the largest share of emissions among all means of transport in the EU. Although carbon dioxide makes up a relatively low proportion in the aviation industry by way of comparison, the reduction of greenhouse gases remains nonetheless a central concern in the sector. Therefore, several airlines, for example, have already started using Sustainable Aviation Fuel (SAF). Additionally, the improvement of aircraft’s efficiency is being subject of continuous research. The aim is to increasingly deploy aircraft with the lowest possible emissions. In this way, kerosene consumption per passenger could already be reduced permanently in recent years. For German airlines, for example, the average kerosene consumption in 2019 was 3.56 liters per passenger and 100 kilometers (Source: BDL, Klimaschutzreport 2020).

With the European Green Deal, the EU Commission has set the ambitious goal of climate-neutral growth from 2050 onwards. In addition, the EU Commission presented the corresponding package “Fit for 55” in July 2021, defining several challenging measures and targets that will have a significant impact on the European aviation industry in the upcoming decades. Those measures include, inter alia, a tightening of the European emissions trading system (EU ETS), as well as the introduction of a kerosene tax, and an obligatory blending quota of SAF.

BARIG is aware of the aviation industry’s high environmental responsibility and, therefore, supports the efforts of the German Federal Government and the EU to reduce the ecological footprint of air traffic. However, at the same time, BARIG also takes into account the disadvantageous conditions for European and international airlines in this endeavor.

Learn more about the following environmentally conscious measures in aviation: