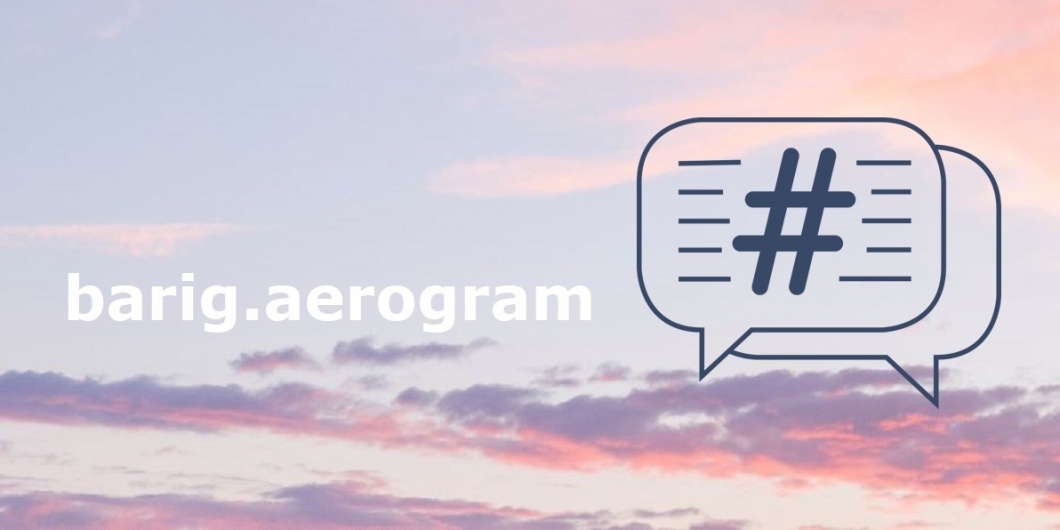 BARIG criticizes the decision of Bavaria’s new state
government regarding the third runway at Munich airport.

The Board of Airline Representatives in Germany e.V. (BARIG), an umbrella association of over 100 national and international airlines, criticizes the moratorium regarding the third runway at Munich airport contained in the coalition agreement of Bavaria’s new state government. BARIG does not comprehend why this infrastructure project of great importance to Munich and the entire air traffic location Germany shall be delayed by another minimum of 5 years although all legal requirements are fulfilled.

In this context, BARIG Secretary General Michael Hoppe states, “In light of further growing passenger and cargo streams from and to Germany as major industry location the decision for a moratorium is incomprehensible. Sustainable air traffic contributes to wealth, prosperity, economic growth and the security of jobs and creates favorable framework conditions for import and export as well as public mobility. The new Bavarian state government must acknowledge the immense importance of air traffic to Bavaria and Germany as a whole and accordingly act in a target- and future-oriented manner.“

BARIG additionally refers to the federal government’s air traffic summit in October. Meanwhile, insufficient ground infrastructure at several locations was there identified as one of the causes for the most recently experienced problems in German air traffic. From BARIG’s point of view, the moratorium puts the future sustainability of German air traffic acutely and lightheadedly at risk. This is one of the reasons why BARIG supports the economic initiative of the Munich airport for the construction of a third runway. The initiative is followed by numerous companies, both large and middle scale, including Lufthansa, Allianz, Audi, Käfer and Deutsche Bahn.

Michael Hoppe, “We appeal to Bavaria’s new state government to develop the infrastructure at the air traffic location Munich in a future-oriented way as fast as possible. There is no alternative to the construction of a third runway.“

Scientifically Verified: Air Traffic Considered to be the Mode of Transport with the Lowest Risk of Infection

Currently, air transport is frequently confronted with unsubstantiated reports attempting to portray air travel as a source of risk in the transmission of the SARS-CoV-2 virus.

The International Air Transport Association (IATA) is currently providing an interactive map containing global travel regulations during the Corona-crisis. In cooperation with airlines and...

The summer holidays are just around the corner and as of the beginning of this week Germany has lifted its travel warnings for most member states of the European Union, Schengen associated states...

In line with the guiding principles of ‘tackling the economic corona impact, securing prosperity, and strengthening sustainability,’ the German government formulated its economic...

Pandemic Control in the Digital Age: Corona-Warn-App as Important Device on Our Way Back to ‘Normal Operations’

It is happening - soon: Current developments on the Corona-Warning-App of the German government are progressing rapidly and the application could be launched in just a few weeks. The app is...

• Air travel between Germany and numerous European countries can be resumed as of June 15, 2020
• Arrangements with further countries worldwide must now ensue