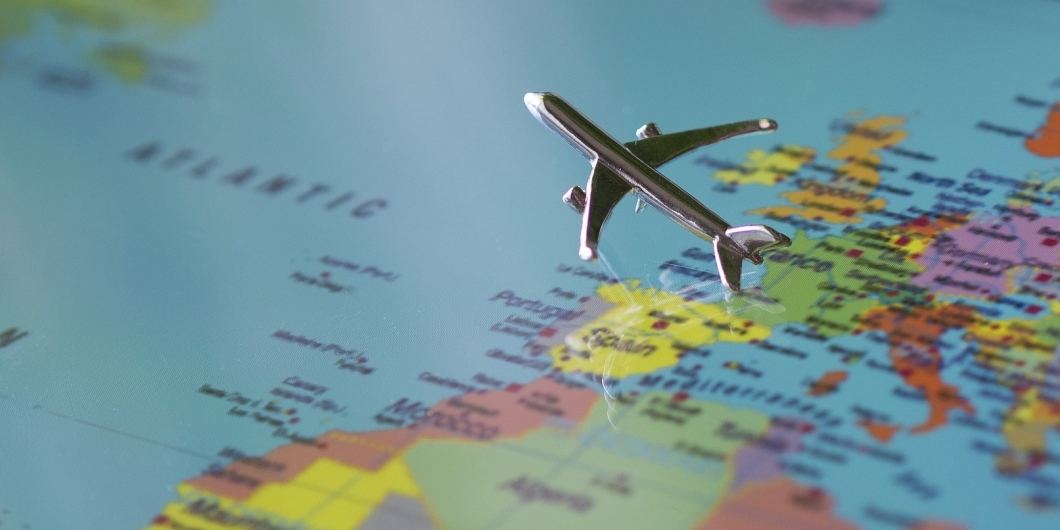 As figures and studies on the corona-virus, such as those of the Robert Koch Institute (RKI), reveal, the infection pattern varies significantly from country to country, even from region to region. Accordingly, the German government is taking the first proper step by phasing out the heavily criticized blanket travel warning outside Europe as of October 1, 2020. However, this decision alone will not generate effective results.

A differentiated approach to the assessment of the infection situation is already applied to countries within Europe, yet not to non-EU countries. That is to say, a disproportionate blanket travel warning is currently in effect for over 80 percent of travel destinations across the world, thereby, in fact paralyzing the intercontinental air traffic. In this context, the Federal Government's decision to replace the blanket travel warning for non-EU countries with individual regulations is tentatively setting the right course towards economic recovery and regenerating mobility. Now, this course must be steered further, otherwise, all efforts will remain devoid of effect.

Whereas the differentiation of infection patterns by country is a long-overdue, but still insufficient endeavor, a more distinct differentiation by region or community at risk is essential. A case in point is the US; although generally considered a risk area, the rate of new infections in several major states is well below the 50 per 100,000 inhabitants (in the last seven days). Consequently, individual travel warnings for non-EU countries may be useful; however, this differentiation lacks sufficient depth. In addition, the stricter blanket quarantine obligation, as currently planned by the German government, is detrimental to the economy and mobility. A clearly targeted and more efficient testing strategy, in contrast, is the only logical alternative. This conjunction of factors is the only way to achieve a lasting effect on the German and European economy, business travel, and employees concerned. This is what the Federal Government must now realize.