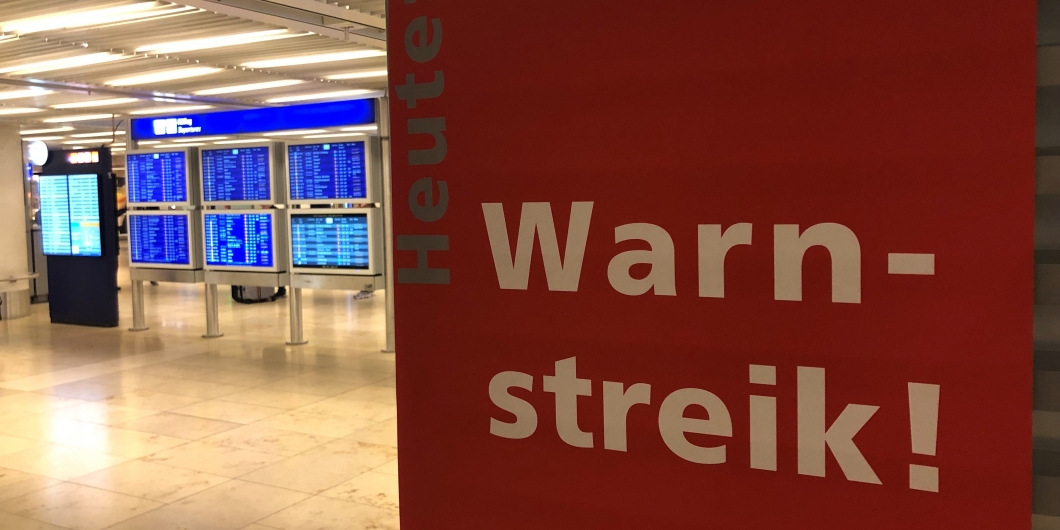 As part of the collective wage dispute between the German trade union Verdi and the German Association of Aviation Security Companies (BDLS), there are going to be further strikes today, harming eight major German airports severely. Michael Hoppe, Secretary General of BARIG—airline association of more than 100 national and international carriers operating in Germany—comments as the following:

“These further strikes massively affect the mobility of several tens of thousands of passengers nationwide within only one day. Journeys must be unnecessarily reorganized or, in many cases, canceled altogether. This is in no way comprehensible or acceptable. Verdi’s continuing uncooperative behavior is causing immense damage to the aviation industry and the economy in general. We therefore call once again on the collective bargaining parties to approach the next round of negotiations next Thursday in a professional manner and to be willing to find a joint solution. An agreement must be reached through constructive dialogue and a readiness to compromise. It goes against all common sense that this wage dispute is being conducted again and again at the expense of uninvolved travelers and their families. This considerable damage to Germany as an aviation location must stop immediately.”

This week, the European Center for Disease Prevention and Control (ECDC) and the European Union Aviation Safety Agency (EASA) issued a clear recommendation to dispense with the mandatory wearing of...

After two years of restrictions in travel, live events, and personal contact, the time had finally come to restart and to get together in personal face-to-face meetings again. Following the annual...