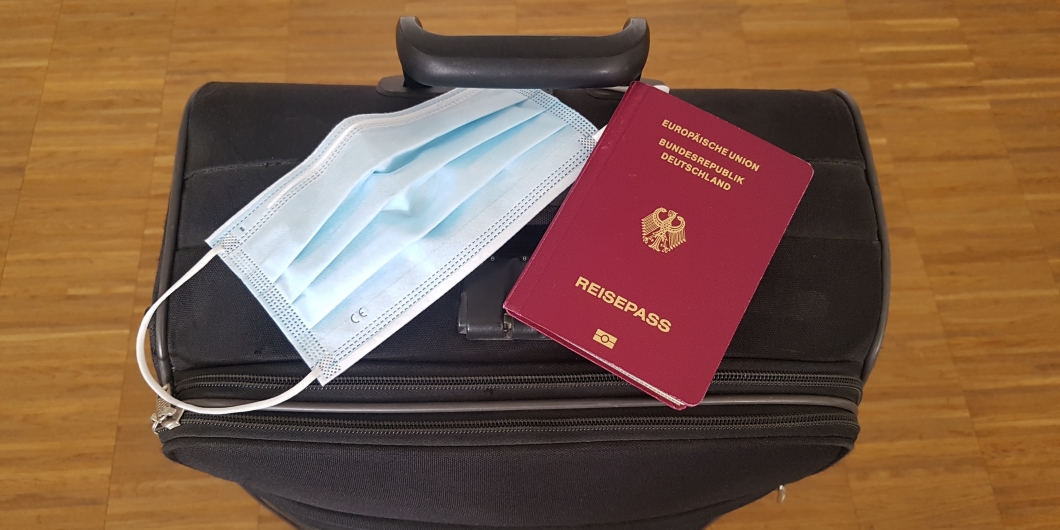 The decision by the German Federal Cabinet to extend and to even tighten the current obligation to wear masks in aircraft is met with sheer incomprehension by the Board of Airline Representatives in Germany (BARIG), the airline association of more than 100 national and international airlines. According to the proposed regulation, passengers on board an aircraft that is either taking off or landing in Germany will have to wear solely a FFP2 mask in future.

Consequently, BARIG Secretary General Michael Hoppe states: “The German Federal Government’s plan is not reasonable to us. There is no epidemiological basis for such a step. We appeal to the German Federal Parliament (Bundestag) and Federal Council (Bundesrat) to revise the legislative proposal.

The international comparison shows: Germany is completely on its own with this decision. In most other countries, wearing a mask is just merely recommended. In any case, a medical mask has been sufficient there, and in Germany so far as well.

For several months now, mask-wearing has no longer been mandatory at German airports. Therefore, it is completely inconsistent that passengers shall be obliged to wear a FFP2 mask as soon as they board an aircraft to or from Germany. As a consequence, Germany’s position on the air transport market would be put at a considerable disadvantage in international competition by such an unjustifiably strict regulation.

Furthermore, tightening the obligation to wear masks in air travel is also inappropriate in view of the fact that there is only a very low risk of infection in airplanes, anyways. This has been evident over the last two years and scientifically proven as well. High-performance HEPA filters and regular complete air exchange in the cabin contribute significantly to this. Hence, in May 2022, the European Center for Disease Prevention and Control (ECDC) and the European Union Aviation Safety Agency (EASA) had already issued a clear recommendation to dispense with the mandatory wearing of masks on aircraft. 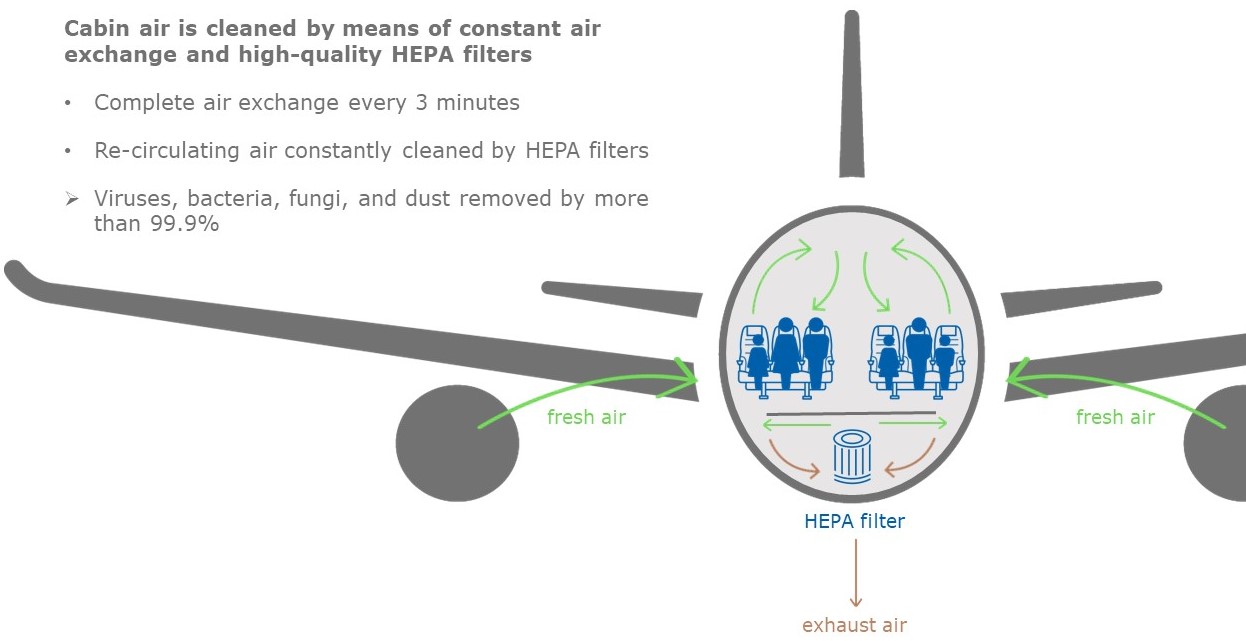 Accordingly, a general obligation to wear FFP2 masks can hardly be communicated properly to international as well as national travelers, since they have been exempted from this requirement in many other areas of public life for quite a while. Thus, passengers should be allowed to choose for themselves whether they want to wear a FFP2 or medical mask for their own protection when flying.”

Further current BARIG topics and news on aviation are available at www.barig.aero/en/news.

Airlines and the Aviation Industry Heading towards Climate-friendly Flying

What sounded like utopia until a few years ago is becoming more and more of a reality. Airlines, as well as the aviation industry in general, are doing everything they can to achieve the ambitious...