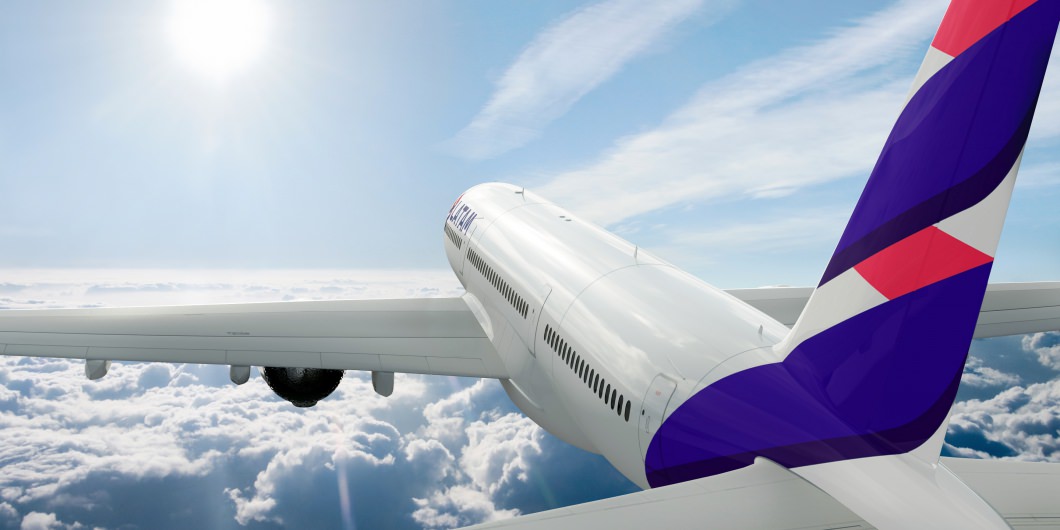 The South American cargo airline LATAM Cargo, the cargo division of the Chilean-Brazilian LATAM Airlines Group, has been welcomed as new member to the Board of Airline Representatives in Germany (BARIG), which represents the interests of around 100 national and international airlines. As largest airline in Latin America, LATAM Cargo operates a network of over 140 destinations in 29 countries, with alone ten destinations purely dedicated to cargo. The annual transport volume amounts to approximately one million tons of air freight.

LATAM Cargo is a subsidiary of the LATAM Airlines Group, which came into existence in 2012 following the fusion of Chilean LAN Airlines with Brazilian TAM Linhas Aéreas. In the previous year, LATAM Cargo was the first airline from the American continent to acquire the CEIV license for the transport of pharmaceuticals.

BARIG Secretary General Michael Hoppe states, “We are glad to welcome LATAM as new BARIG member, especially since the cargo field is continuously gaining importance within our association. Air cargo infrastructure and process optimisation at airports are essential topics regarding profitability and efficiency. These aspects on the other hand are vital in defending Germany’s top ranking in growing global competition. We expect LATAM Cargo’s remarkable international expertise to provide valuable impulses for our association work, thereby hopefully benefiting the entire aviation location Germany as well as commerce and economy.”

”The lively trade between Latin America and Germany as well as the entire EU is an important pillar for us,” comments Jorge Carretero, Senior Manager Sales Central Europe from LATAM Cargo. “For this reason, the BARIG membership offers us an ideal platform to contribute to the development of major topics regarding the air traffic location Germany. BARIG simply knows and understands the industry’s interests!”